The Representations project considers strands of ecological thought and the practice of photography for a critical reflection on ‘making pictures’. The objective to gain an insider’s knowledge of place and landscape through photography is questioned as the images provide an outsider’s perspective. 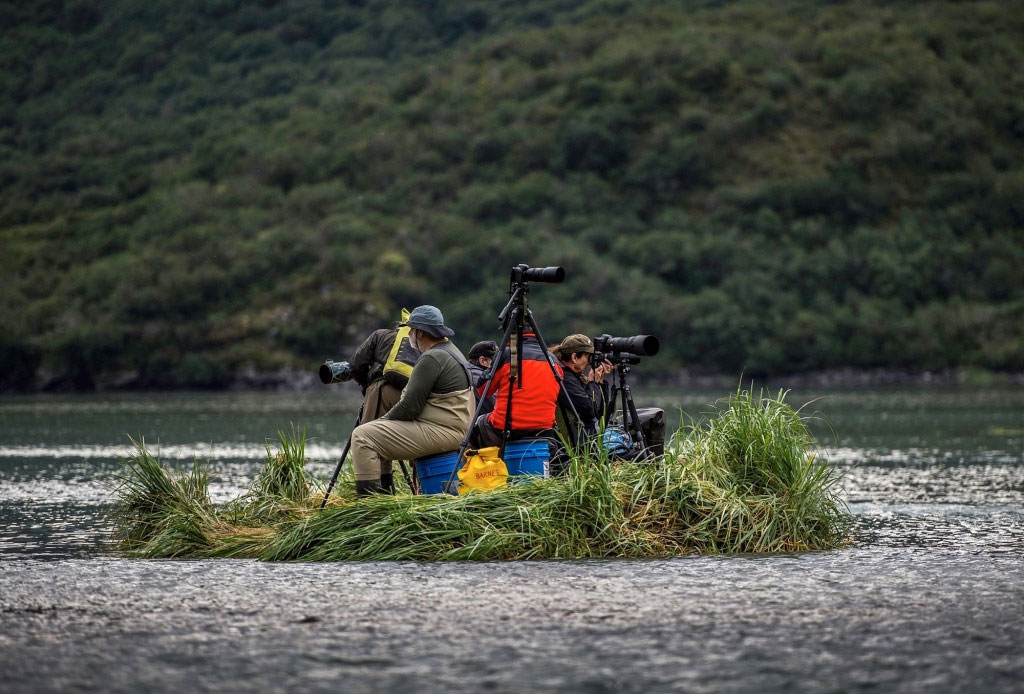 Spectator Sport holds a position in the Representations project that began in August 2014, on location in the Katmai Peninsula area of Alaska. The photographs and video scrutinize the estranged quality to landscapes as human visitors are revealed as voyeuristic intruders. My position as photographer is implicated alongside the human subjects, as we are all complicit in the vulnerable future of the environment.

The work Supertourists was awarded the Warden’s Purchase in the 2015 Goldsmiths University Degree Show, and has been placed in the University’s permanent collection. 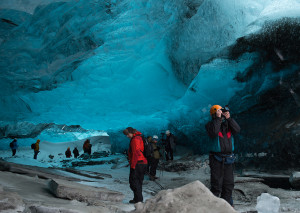 Supertourists was taken on location in Reynisfjara, Iceland in February 2015 and is part of ongoing work in the project Representations. It involves an exploration of landscape being mediated by the practice of destination image gathering, followed by reassembling a picture of the environment along new conceptual lines.